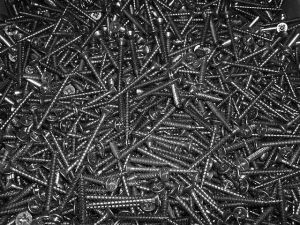 I’m trying something here – since I mostly share links in English anyway, most probably people able to read them would read this post in English as well. But I do have some stuff in French too – so I’ll add them too, but with a French summary. And I sometimes have some stuff that’s mostly visual where the language of the text around doesn’t matter much, so I’ll put that in both 🙂 Let’s try this!